This article will be covering the most common types of soil that can be found in the UK. Below this, you will find a map showing the significant climate areas of the UK, we will be talking about those areas in detail in this article, I hope we all can learn something new about these areas, what can be found growing there, and more! 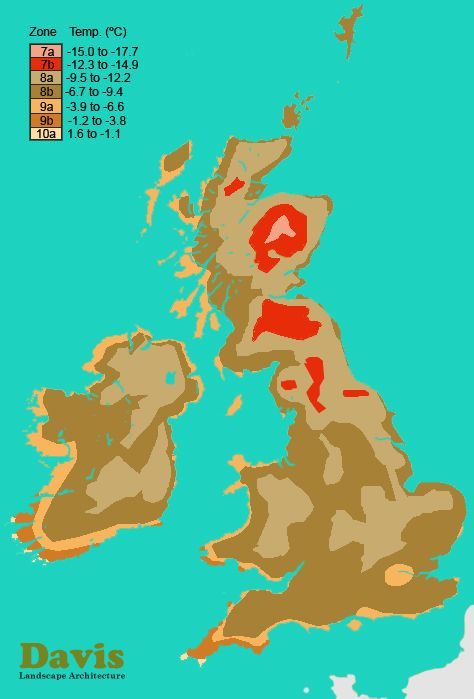 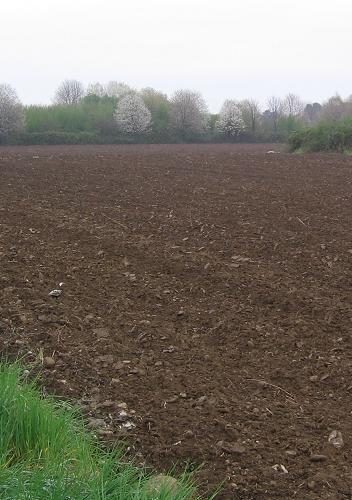 The brown earth is one of the most widespread soils in Britain and is the ‘type’ soil for the temperate world climatic zone in which Britain lies. The soils are characterized by a dark brown surface layer called the “A horizon” which contains most of the organic matter. Below this is a brown layer called the “B horizon”, and further down is the parent material which may be rock or sediment. The brown soils are generally quite deep, well-drained, fertile soils, good for farming, and most British agricultural production depends on these soils. 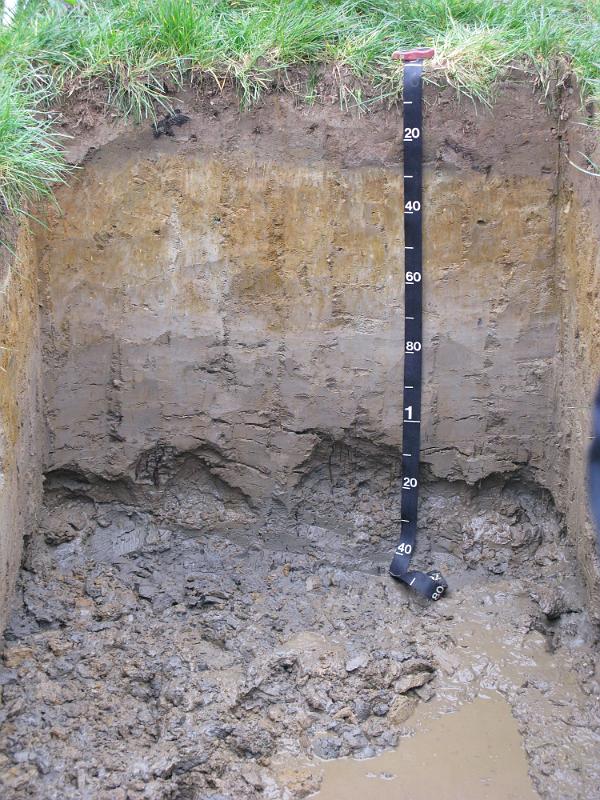 These are the most widespread soils in Britain. A typical feature of the soils is the mottled appearance of their B horizon. This is due to the fact that the soils are periodically waterlogged and suffer from a lack of oxygen, which changes the form of iron in some parts of soil. Hence the mottled appearance. There are two main types of gley soils: the surface water gley in which, because of their mainly clayey texture and limited large pores, rain and snowmelt are held up in the upper layers of the soil causing waterlog-ging. The other main type of gley soil is the groundwater gley. These are poorly drained soils like the surface water gley soils above but differ from them in that the wetness is due to a high water table, which rises to near the soil surface in the wintertime. This causes waterlogging and a lack of aeration. These soils occur on the floodplains of rivers. 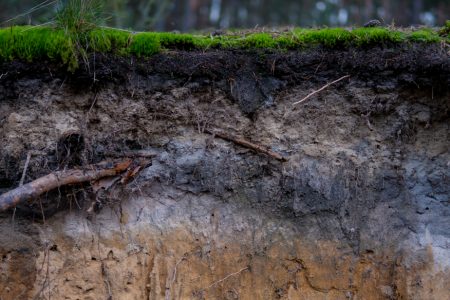 The word podzol comes from a Russian origin and is used to describe the white upper section in the soils from which soil constituents have been leached and redeposited further down in the soil. This soil type is typical of those formed in the colder, northerly regions that stretch from northern Britain across Scandinavia to Russia. The soils are among the most acid soils in Britain. They are strongly leached soils and devoid of many nutrients particularly in the upper layers of the soil. Their B horizons have layers of humus, iron and sometimes aluminum washed down from the upper parts of the soils. In Britain there are two main types: (a) the humus iron podzol typical of the more lowland heaths and coniferous forests and (b) the peaty gleyed podzol with a thick topsoil of peat, which is typical of many upland areas of Britain. 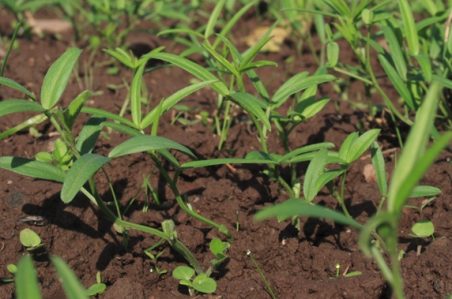 These are unique soils in that most of the soil profile is composed of organic matter rather than mineral matter and have been formed of the breakdown of plants rather than rocks. There are two main types in Britain which are put to very different uses. The lowland Fen soils are extremely fertile and are much sought after for agricultural and horticultural purposes. The other main type is the upland organic soils which have formed as a result of waterlogging under the high rainfall climate. They are generally acid soils and this combined with the wet upland climates means that they are not used for growing crops. Heather, sedges, and mosses are the main vegetation. 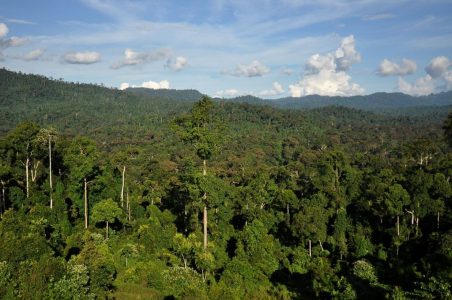 There are several other main soil types in Britain. These include the salt marsh soils and the dune soils that are formed around our coastal edge. These tend to be immature soils because they are changing regularly as the tide comes in or the wind blows the sands from around the sand dunes. Shallow soils are a feature of steep slopes that we find on our hill and valley sides. In this position, there is constant, usually gradual, movement of materials downslope so the soils are usually shallow, with just topsoil lying on rock. The two main examples are the rendzina on chalk or limestone and the ranker on more acid rocks like those in Wales and Scotland. The remaining two soils we need to know about in this summary of the soils of Britain are the pelosol and manmade soils. Pelosols are heavy clay soil formed on clay sediments which allow rather better drainage than that in gley soils. Humans have had a strong influence on some soils through their industrial and agricultural uses and in a few instances have strongly modified the original natural soils as to require to be classified separately.