Christmas Celebrations From Around The World!

Christmas Celebrations From Around The World

Christmas is an amazing time of year! You have snow, festivities, celebrations, traditions, family, friends, and more! However, other countries have different ways to celebrate it and have entirely different traditions than you would have in the US! Come read this article an learn how different cultures celebrate Christmas, what foo they eat, and how they relax during this great holiday! 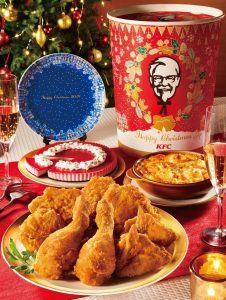 In Japan, celebrating Christmas is still relatively new. It’s only been widely recognized for the past couple of decades and is typically seen as a time to spread joy and cheer, or even a romantic couple’s day, instead of a religious holiday. Many order KFC for Christmas dinner, or make a reservation at a restaurant instead of cooking a big feast.

In Poland, and many Polish communities worldwide, Christmas Eve dinner or (Wigilia) begins with sharing the Oplatek. The paper-thin square wafer is made of flour and water has an image of the Nativity on it. Everyone at the table breaks off a piece and shares a holiday greeting before passing it along. Sometimes, even pets get in on the fun.

Allover Central Europe, people enjoy carp for Christmas Eve Dinner, according to NPR. But rather than picking it up from the supermarket, traditionalists let the fish live in the bathtub for a couple of days before preparing and eating it. Legend has it, the scales bring luck and good fortune for the coming year. 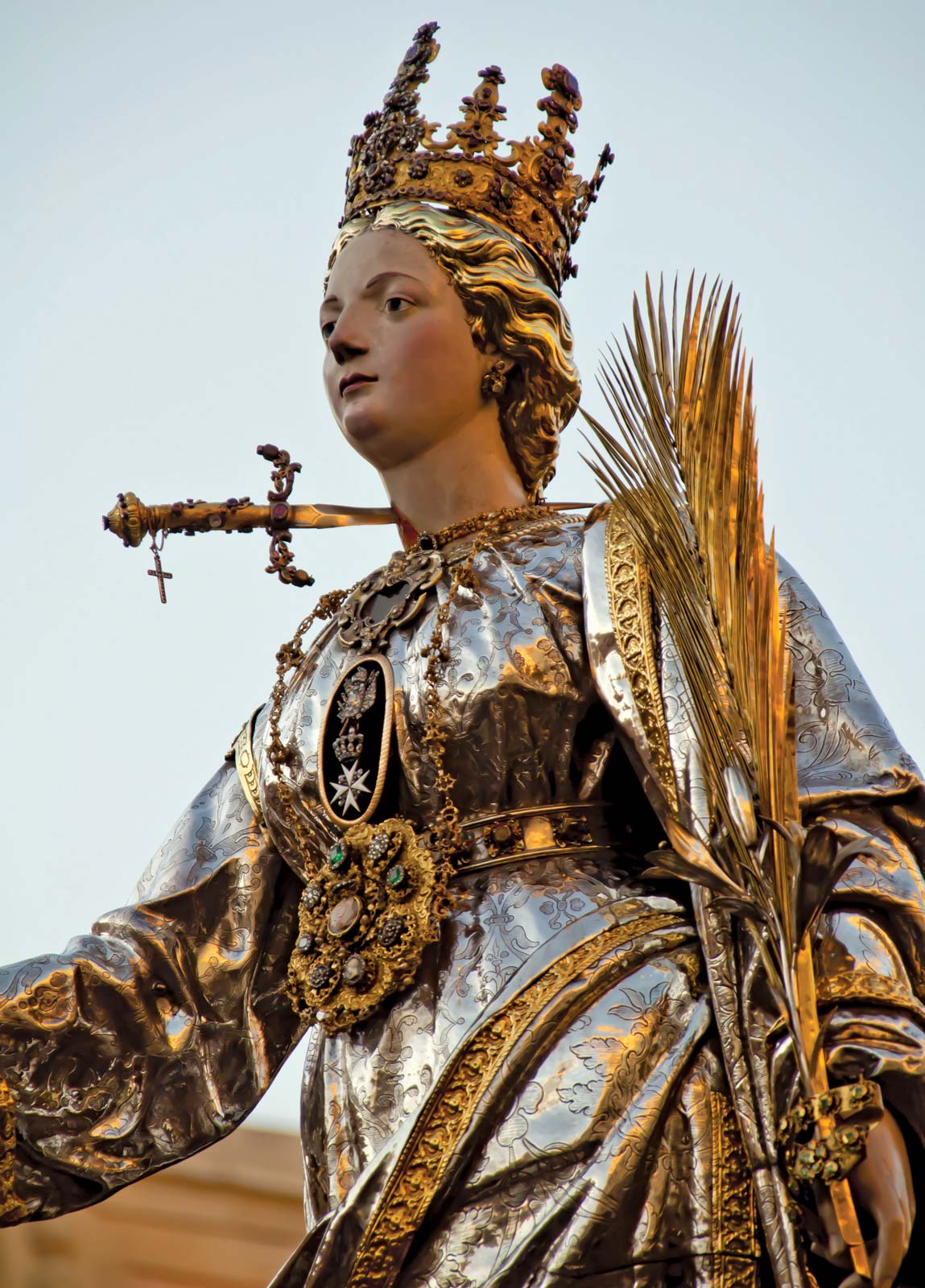 In Sweden, Finland, and Norway, St. Lucia’s Day is a special part of the Christmas season that commemorates a woman said to be one of the first Christian martyrs. Celebrations involve candlelit processions, with the eldest girl in each family dressed up like St. Lucia in white gowns, often wearing a wreath with candles. The girls will also serve the family S-shaped Lucia buns and coffee or mulled wine. 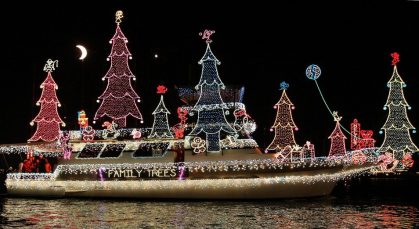 In the seafaring country of Greece, decorating Christmas trees and boats has been popular for centuries. The first known Christmas tree in Greece was put up by King Otto in 1833 next to a large decorated boat, which families traditionally erected to celebrate men’s return from sea voyages. Today, in cities like Athens and Thessaloniki, large lit-up boats appear alongside trees.

In Ethiopia, people celebrate Christmas, called Ganna or Genna, on January 7 in accordance with the Ethiopian Orthodox Calendar. Mass often begins with a special candlelit procession, in which participants wear a thin white shawl called a Netela and process around the church three times before the service begins. They don’t typically give gifts during Ganna; it’s a time for church, games, and of course, food.

In Germany, you can do your Christmas shopping with a mug of mulled wine in one hand and a bratwurst in the other at festive outdoor markets. The sprawling seasonal markets pop up all over the country with artisans selling gifts for everyone on your list. 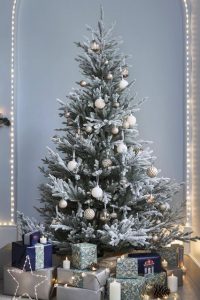 Filipinos take the Christmas season seriously, with big  Nochebuena parties on Christmas Eve. Many will attend Mass, called Misa de Riso in the evening, and then feast and dance into the wee hours. Decorations often go big too, with the parol, a lighted star lantern, featuring prominently.

You thought coal in your stocking was bad? In  Austria and Bavaria, St. Nicholas gifts good kids gifts, while Krampus, the half-man, half-goat comes around the drag the bad ones away. In some places, men dress up as the scary character for a Krampuslauf, or “Krampus run” in which they parade through the streets to blow off steam — and scare some kids back into line.

When I was a younger kid, I always worried Santa wondered how our stockings didn’t burn to a crisp over our nice fireplace. In Great Britain, they don’t have that problem! Children simply hang their stockings at the ends of their beds instead. That way, they wake up to a sweet surprise and no fires. 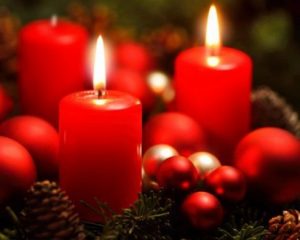 Singapore’s  Orchard Road shopping district buzzes with activity all year round but during the Christmas season, it twinkles with some of the most impressive decorations in the world. Residents also visit Gardens on the Bay for a jaw-dropping Christmas village display. We wouldn’t mind getting stuck in traffic with that kind of view to pass the time.

Although their popularity has spread in recent years, Advent Calendars are especially big in Switzerland. Some parents make them for their children, while others purchase unique ones tailored to their kids’ interests. They open a new little treat every day, with the biggest one arriving on Christmas Eve. Because Christmas falls during the sweltering summer months in Australia, many residents hit the beach for a barbecue. People might play a rousing game of backyard cricket,  according to one Insider writer , and grill up fresh seafood on the barbie. They still sing “White Christmas,” but won’t ever see one outside their front door.

Not only does Iceland celebrate 13 days before Christmas, but children also get presents from 13 different Santa Clauses or  Yule Lads. Each of these lads has his own different qualities and they can all be a bit feisty. But if good children place their shoes on the windowsill, the Yule Lads will leave them little gifts. If they haven’t behaved all year, rotten potatoes show up in their Crocs.

In Mexico, as well as many other Latino and Hispanic countries, families celebrate Nochebuena on Christmas Eve. That includes a huge feast, singing and dancing — and often a piñata for the kids. More religious observers may attend midnight Mass, but it’s always a time for family, friends, and togetherness!