Are You Curious About Pumpkins? Read This!

This week’s article is going to cover pumpkins! Pumpkins are those iconic big orange gourds that you see many people grow, eat, sell, and carve for Halloween! There are so many amazing uses and benefits people have found out about related to pumpkins, so I hope this article will give you guys a good understanding of the pumpkin carving tradition, a little on how to grow them properly, the benefits of eating them, and as a bonus: A recipe on how you can make your very own Pumpkin Pie! 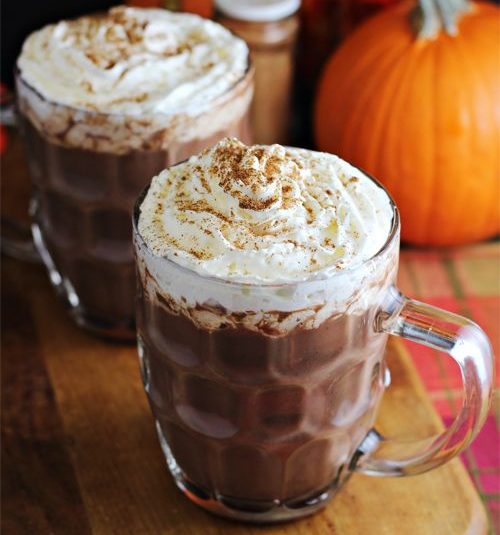 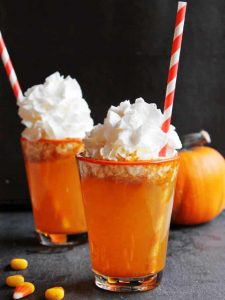 The tradition of carving up pumpkins for Halloween is said to have begun in Ireland with an old folktale about a man called Stingy Jack. The story starts off with Jack casually inviting the Devil to have a drink with him. Being a stingy person, Jack had no intention of paying for the drinks, so he somehow convinced the Devil to turn himself into a coin that could be used to pay for the drinks. So the Devil then agrees to do that and turns himself into a coin. Once he did that, Jack snatched the Devil up and put him into his pocket right next to a silver cross, which prevented the Devil from changing back from a coin into his original form. Time goes on and Jack eventually frees the Devil, with the condition that the Devil leaves Jack alone for a solid year and that, if Jack happens to die, the Devil will not claim his soul. A year goes by and Jack manages to trick the Devil to climb up a tree to pick some fruit for them both. While the Devil was up in the tree, Jack carves a sign of the cross into the bark of the tree, preventing the Devil from returning to the ground until he gives his word to not bother Jack for ten more years. Shortly after that, Jack died. As the legend has it, God would not allow such an unsavory person like jack into the kingdom of heaven. While the Devil, upset by the trickery Jack displayed and still willing to honor the agreement to not claim his soul, refuses Jack to enter Hell. He instead casts Jack into the cold, dark night with nothing but a single piece of burning coal for light. Jack carves out a turnip and puts the said coal into it and has been roaming the Earth ever since. This Irish refers to the ghostly figure as “Jack of the Lantern,” which was later simplified to “Jack O’Lantern.”

How To Grow Pumpkins

Pumpkins do best when the seeds are planted directly in the ground. You should wait until the soil is around 70ºF or more before sowing your seeds. Pumpkins are very sensitive to the cold so you should plant and grow them during the sunny and warm months of the year. Pick an area of your lawn that gets plenty of sun and lots of space for vines. Vines can grow many feet long, in some areas vines have been recorded to be over 100 feet long. Use row covers to protect plants early in the season and to prevent insect problems. However, remember to remove covers before flowering to allow pollination by insects! Pumpkins are very thirsty plants and need lots of water. Water each pumpkin plant about one inch each week. When watering: Try to keep the foliage and fruit dry unless it’s a sunny day. Dampness will make plant rot and other diseases more likely to occur, so you don’t want any of that. Adding mulch around your pumpkins will help keep in moisture, suppress weed growth, and discourage pests from messing with your plants. Remember that pumpkins are tender from planting to harvest, so you need to be careful around them and do your best to make sure no pests eat them. If you do all this, your pumpkins should take from 3 to 6 months at most to reach full maturity and ready to harvest, carve, eat, or all!

Some Great Benefits Of Eating Pumpkins 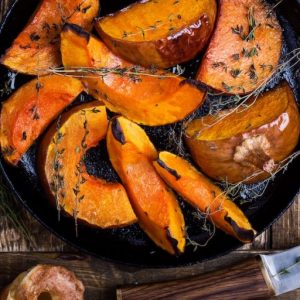 It’s High In Vitamins A And C!

Pumpkins are rich in Vitamin A. Pumpkin’s bright orange color comes from its high beta-carotene concentration, she explains, and beta-carotene is a carotenoid (an antioxidant) and a precursor of vitamin A. Beta-carotene also helps protect us from the sun’s harmful UV rays, so it’s great for keeping skin youthful and fresh.

it also improves iron absorption and studies show it reduces oxidative stress, which can prevent premature aging. Just one cup of pumpkin contains 19% of the recommended daily intake of Vitamin C.

Pumpkins are naturally high in fiber, with one cup containing about 7 grams, it’ll fill you up and benefit your health. Fiber is needed for a healthy digestive system, it helps lower cholesterol for people and keeps us full for longer periods of time! So pumpkins provide a vital ingredient for most diets as well as a great taste!

It’s Great For Your Muscles!

Magnesium is especially important for people that work out regularly due to your body redistributing magnesium to accommodate metabolic needs during exercise. In simple terms, this means that you deplete the magnesium your body has stored in your muscles and that you must replenish that lost magnesium by consuming foods and drinks.

It Has More Potassium Than A Single Banana!

Pumpkin is high in potassium, an important mineral known for helping with muscle contractions, healthy digestion, water balancing, and having healthy blood pressure! Just like with magnesium, if you’re living an active lifestyle and are depleting electrolytes, regularly, it’s even more critical for you to restore your potassium levels. There are over 500 milligrams of potassium in a single cup of canned pumpkin which is way more than what you’d get in a large banana. 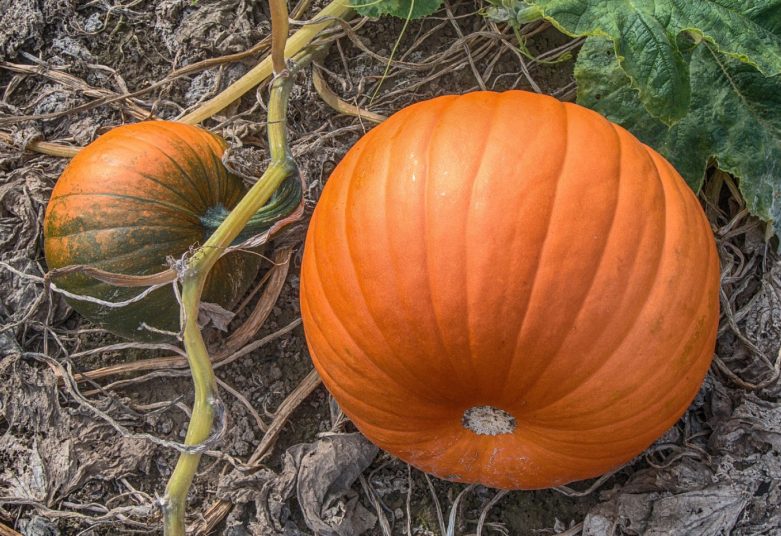 How To Make Your Own Pumpkin Pie From Scratch

Most people love pumpkin pie. We have it on Thanksgiving, we have it on Christmas, we have it whenever we want it! They can be found in most, if not all, bakeries, but the best pies are the ones that you guys make in the comfort of your very own home.

Remove the stem from the pumpkin and scrape out the insides, discarding the seeds. Cut the pumpkin in half and lay the pieces cut-side down on a rimmed baking sheet lined with aluminum foil. Rub canola oil all over the skin and bake until fork-tender, about 1 hour. Let cool. 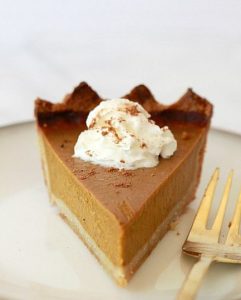 For the easy pie crust: While the pumpkin is cooking, make the crust. In a large bowl, combine the flour and salt. Add in the butter and work into the dough with a fork until the mixture is crumbly. Stir in just enough cold water (4 to 5 tablespoons) with a fork just until the flour is moistened. Divide the dough in half, shape each half into a ball and flatten slightly. Wrap one ball in plastic wrap and refrigerate for when you need it for another recipe.

Roll out the remaining dough ball on a lightly floured surface to a 12-inch round. Transfer to a 9-inch-diameter glass pie dish. Fold the overhangs under and crimp decoratively. Pierce the dough all over with a fork. Chill in the refrigerator for 15 minutes. 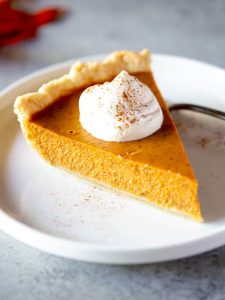 Line the crust with foil, fill with dried beans or pie weights, and bake until the sides are set, about 12 minutes. Remove the foil and beans. Reduce the oven temperature to 350 degrees F.

For the filling: Scoop out the pulp from the roasted pumpkin and puree in a food processor until smooth (you should have about 4 cups). Add the condensed milk, cream, cornstarch, molasses, canola oil, cinnamon, ginger, salt, and eggs and combine thoroughly.

Pour the filling into the crust and bake until the filling is set in the center, about 1 hour. Transfer the pie to a rack and cool for 30 minutes. Serve at room temperature or chilled.